Is this because I answered I was short and thick??? LOL. I never pick dwarf and I certainly am never the cleric. However, if I can use weapons and cast magic I might could never learn….sounds fun!

I Am A: Lawful Good Dwarf Cleric (6th Level)

Alignment:
Lawful Good A lawful good character acts as a good person is expected or required to act. He combines a commitment to oppose evil with the discipline to fight relentlessly. He tells the truth, keeps his word, helps those in need, and speaks out against injustice. A lawful good character hates to see the guilty go unpunished. Lawful good is the best alignment you can be because it combines honor and compassion. However, lawful good can be a dangerous alignment when it restricts freedom and criminalizes self-interest.

Race:
Dwarves are known for their skill in warfare, their ability to withstand physical and magical punishment, their hard work, and their capacity for drinking ale. Dwarves are slow to jest and suspicious of strangers, but they are generous to those who earn their trust. They stand just 4 to 4.5 feet tall, but are broad and compactly built, almost as wide as they are tall. Dwarven men value their beards highly.

Class:
Clerics act as intermediaries between the earthly and the divine (or infernal) worlds. A good cleric helps those in need, while an evil cleric seeks to spread his patron’s vision of evil across the world. All clerics can heal wounds and bring people back from the brink of death, and powerful clerics can even raise the dead. Likewise, all clerics have authority over undead creatures, and they can turn away or even destroy these creatures. Clerics are trained in the use of simple weapons, and can use all forms of armor and shields without penalty, since armor does not interfere with the casting of divine spells. In addition to his normal complement of spells, every cleric chooses to focus on two of his deity’s domains. These domains grants the cleric special powers, and give him access to spells that he might otherwise never learn. A cleric’s Wisdom score should be high, since this determines the maximum spell level that he can cast.

Find out What Kind of Dungeons and Dragons Character Would You Be?, courtesy of Easydamus (e-mail) 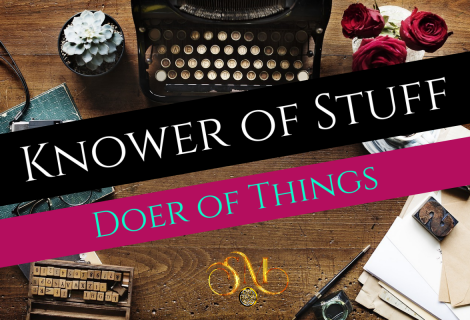 NeoStock Core Skills for Photoshop: Is It Worth The Price?

A Review of Done for You Social Media: Is it worth the price of admission? 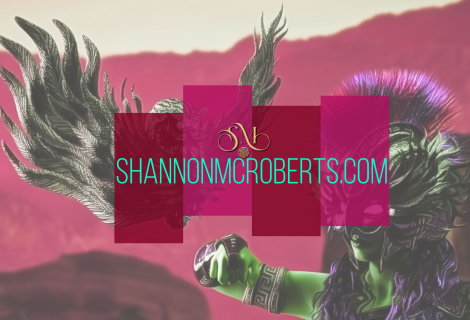 2021 Changes and Updates: All My Squirrels Are Shiny 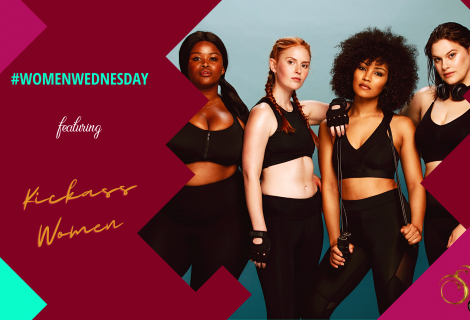